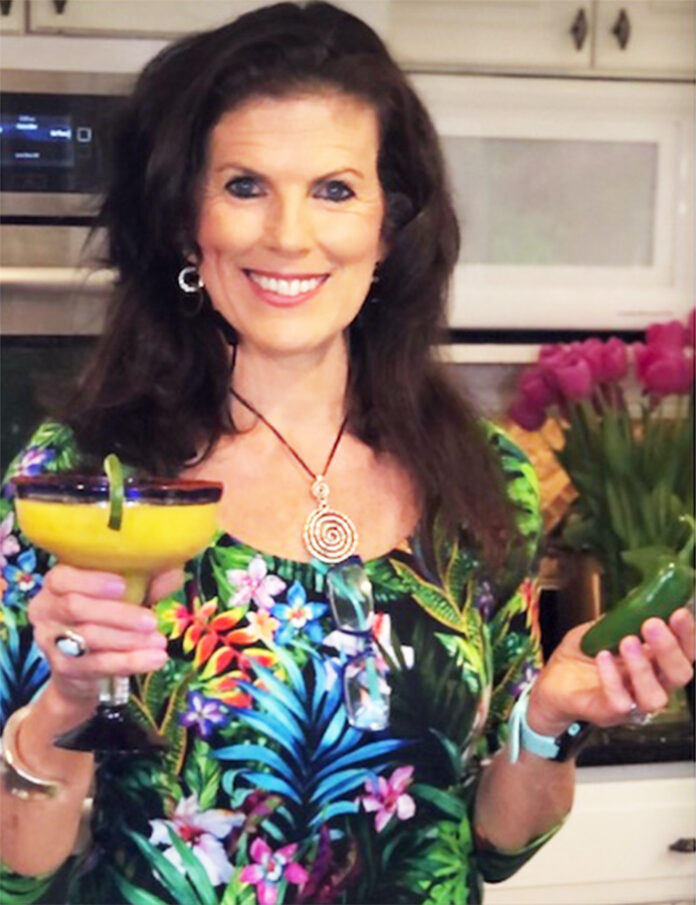 Elspeth Feldman, also known as The Speedy Vegan, is an accomplished author, educator, on-camera personality and cooking instructor with a dynamic, rapidly growing global following dedicated to her online and broadcast work which focuses on a whole food, plant-based approach to everyday and special-occasion meals.

She is Director of Culinary Arts at Vegan News Daily and oversees the publication’s test kitchen and online cooking series.

Elspeth is featured regularly on national broadcasts, including Chef AJ Live!, Facebook Live, Vegan News Daily Dinner Club, as well as locations that include Whole Foods and local-area schools.  Her gift and her mission is to demonstrate the ease of preparing fabulous plant-based meals that that are, in her words, “delicious, nutritious, fresh and fast.”

Her first book, Pardon My Turkey, available on Amazon, is a fun yet practical guide to creating your very own, plant-based, whole-foods feast for one of our favorite American holidays – Thanksgiving.  She is also a publisher who attracts a devoted following on her site, which you can discover at: www.TheSpeedyVegan.com.  Her second book, “Meals & Mocktails in May,” was designed for a three-part interactive vegan cooking series on Vegan News Daily called the Dinner Club.

Elspeth’s other cookbooks, each of which include a hands-on video guide in which she beautifully demonstrates the preparation of the recipes featured includes:

Elspeth was born and raised on a dairy farm in the eastern highlights of the southern African country of Zimbabwe.  She has traveled extensively, having lived in England, Greece and Australia, before settling down in the MidAtlantic region with her husband, Paul, of 30 years. In her cooking, she brings a distinctively global context to her creations and loves to turn classic meat-based meals into fabulous vegan creations.   Most recently, she is partnering with her daughter, Caileigh Feldman – a talented raw vegan chef, wellness coach and digital marketing/content maven on live broadcasts and recipes.

Do You Know Who’s Vegan?