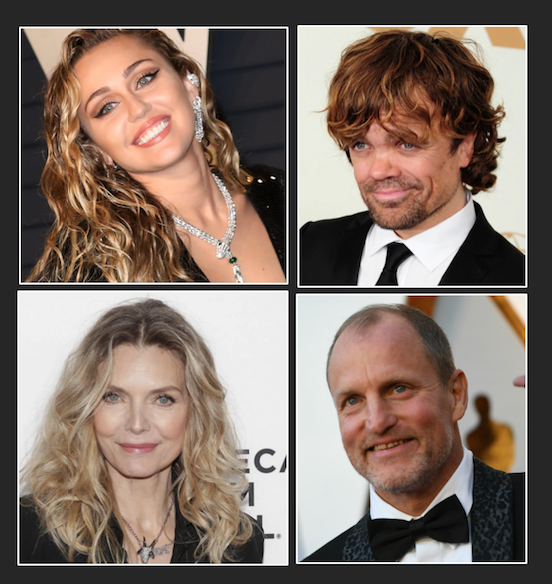 As it turns out, vegans report they have higher energy, greater focus, more clarity and the passion to live every day to the fullest.

That’s why so many top performers in all walks of life are vegan. And, each one of these luminaries is definitely vegan.

This famous singer’s Instagram feed is chock full of posts about vegan meals…and how important it is to care for and respect animals. Cyrus has been called “super vegan” by PETA.

The Wood Man has been vegan since he was 24 years old. Harleson once said: “I used to eat burgers and steak but I would just feel knocked out afterward; I had to give them up.”

This powerhouse actor is one of the giants of Game of Thrones star and has been vegetarian for many years. Our inside scoop shows that he recently made the switch to veganism; this according to Veganuary. So, how does the star eat on-screen for a scene in Thrones. We’re told he uses tofu. Viewers can’t see the difference and he feels a whole lot better for the selection.

Accomplished actress Michelle Pfeiffer says she went vegan for health reasons and to maintain her complexion. “Eating a vegan diet — it’s just so much healthier — and you avoid a lot of toxins that could age your skin and your body. I really noticed a difference in my skin not too long after switching to fully vegan,” she told Urbanette.

How to Eat Vegan at a Breakfast & Brunch Restaurant !