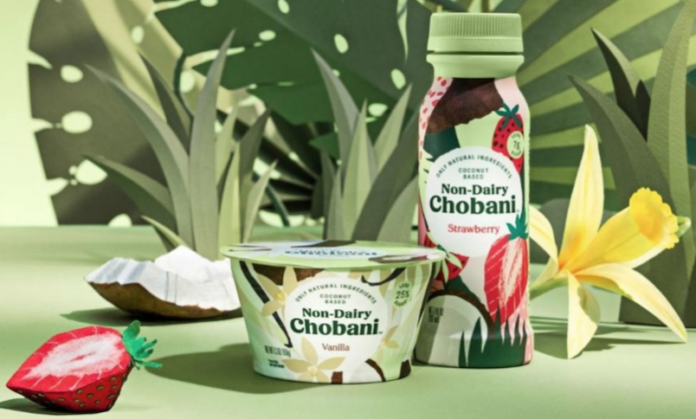 The global vegan yogurt market, according to the latest research, is expected to reach USD 2.53 billion by 2025.

Driving the growth are shifting preferences towards plant-based protein products as a result of rising concerns over glutamic disorders in developed markets including the U.S., UK, France, and Germany.

Vegan yogurt, according to the authors — Hexa Research — is expected to remain one of the favorable choices among food and nutrition companies on account of the absence of synthetic chemical content.

In other markets, the demand for vegan yogurt in the Asia Pacific is expected to exceed $900 million by the end of 2025. The number of lactose intolerant people have been increasing in the countries of the Asia Pacific region. This population segment is driving the market for alternative dairy products including vegan yogurts.

India and China are projected to remain one of the key demand centers, thanks in large part to the booming population and the rising awareness about the health benefits of vegan food. Also, the changing food habits among working-class professionals as a result of increased awareness towards protein enriched food products is expected to add to the growth of vegan yogurt in the near future.

Conventional stores are expected to foresee revenue growth at a compound annual growth rate (CAGR) of more than 15% from 2017 to 2025.

A good example is Chobani, which in January 2019 announced plans to launch a new vegan yogurt product across grocery stores located in the U.S. The product is claimed to be gluten-free, derived from natural and non-GMO ingredients and have 25% less sugar content as compared to its dairy counterparts.

The company reports it will launch this product in the variants of strawberry, blueberry, mango, vanilla, peach, and vanilla chai flavors.

Plant-based Meal Delivery Adds Beyond Meat to the Menu