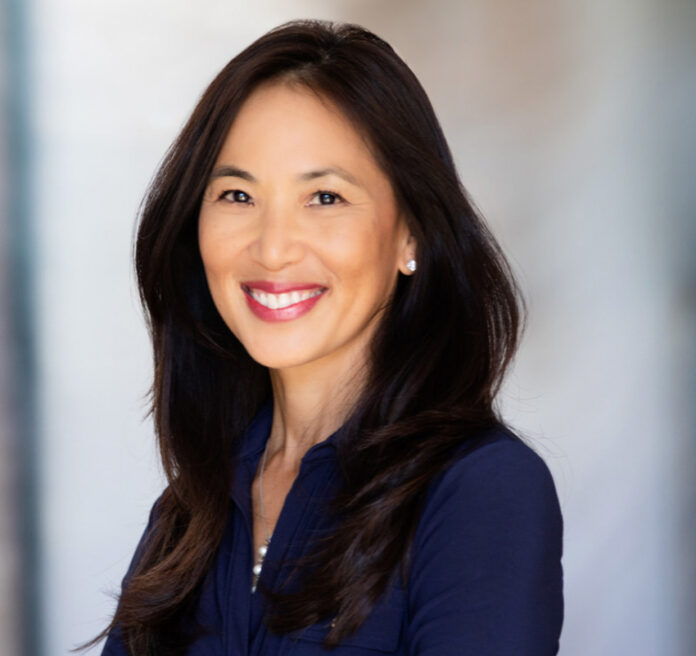 Mei’s mission is to lead the growth and expansion of Gathered Foods as a preeminent innovator in the plant-based food industry. `

Mei is a global leader with over 30 years of CPG industry experience, having worked and lived in the US, China, and Hong Kong. She has built her career across a wide spectrum of roles in marketing, strategy, sales, and operations while having managed teams around the world in developed, developing, and emerging countries. Mei has held various leadership positions at companies including Beiersdorf, Royal Philips, The Coca-Cola Company, Nike and Procter & Gamble.

She holds a B.S. degree in Chemical Engineering from The University of Texas and an MBA from Rice University. Most recently, she has been an investor and mentor for SKU, a CPG accelerator based in Austin, TX, where she advised start-up companies.

“I’m so energized about the tremendous potential for the Good Catch brand. In fact, the future of the entire plant-based food industry is on a trajectory of positive disruption,” said Mei.

Previously, Co-Founder Chris Kerr held the title of CEO. With Mei’s appointment, Kerr will remain active and involved in his role as Executive Chair, working alongside Mei and the team to steer the growth of the company. Mei’s Austin presence further establishes Good Catch’s footprint in a city known for its start-up culture.