If two Mexican entrepreneurs prove right, vegan leather will take a giant leap forward very soon – and a prickly one at that.

Their innovation focuses on cultivating and harvesting a desert cacti known as Desserto, that can be used in making everything from boots and belts to shoes and accessories.

It is a potentially significant leap for an industry that struggled under the weight of alternatives that previously included faux leather, commonly referred to as vinyl.  The connotation was inexpensive and decidedly uncomfortable.

According to Popular Mechanics magazine, the driving forces behind the new wave of leather are Adrián López Velarde and Marte Cázarez, who previously worked in design in the automotive and furniture industries.

The publication reports that the mature leaves of the cacti in question come from a ranch in Zacatecas, northwest of Mexico City, which is harvested every six to eight months.  What’s ore these plants are perennials.

Once the cacti leaves are harvested , the team dries them under the sun for three days until they achieve the right level of humidity.

This is a natural tanning process, so no power sources are necessary.

Talk about cruelty-free – the entire process reduces the use of natural resources and the cacti thrived on rainwater alone.

And get this: the resulting product features a buttery smooth texture and flexibility. Now, there’s nothing prickly about that. 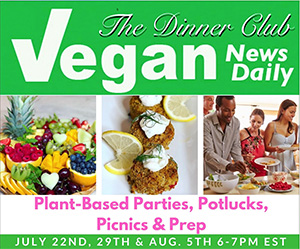 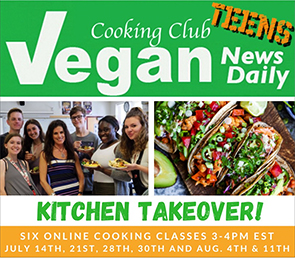 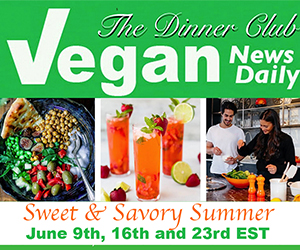