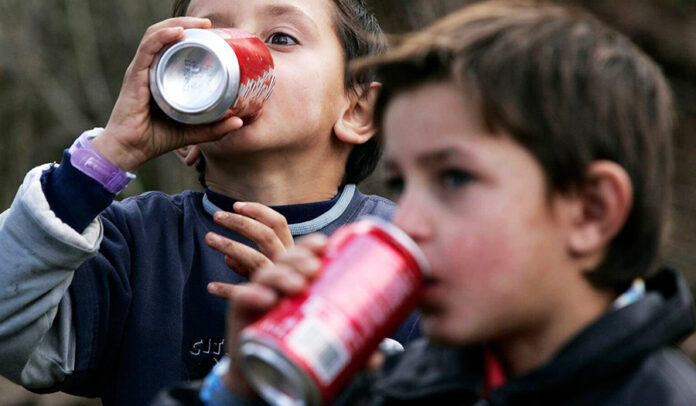 Multiple Mexican states are moving to ban the sale of junk food to children amid growing evidence that being overweight and having diabetes are raise the risk factors for poor outcomes in the era of Covid.

Now, there are 10 states and Mexico City that are advancing similar bills which seek to curtail the corona virus from preying on children.

One locale, the southern state of Aoxaca, prohibits the sale of soda, chips, candy and sweetened beverages to children under 18 years.  In fact, it put those snack foods in the same category as alcohol and cigarettes.

Supporters include the World Health Organization, UNICEF and the Food and Agriculture Organization of the United Nations, the Washington Post noted.

Beet It! Power Drink Recipe to Go Stronger with Less...

Plant-based Meat Industry to Grow by 24% Per Year