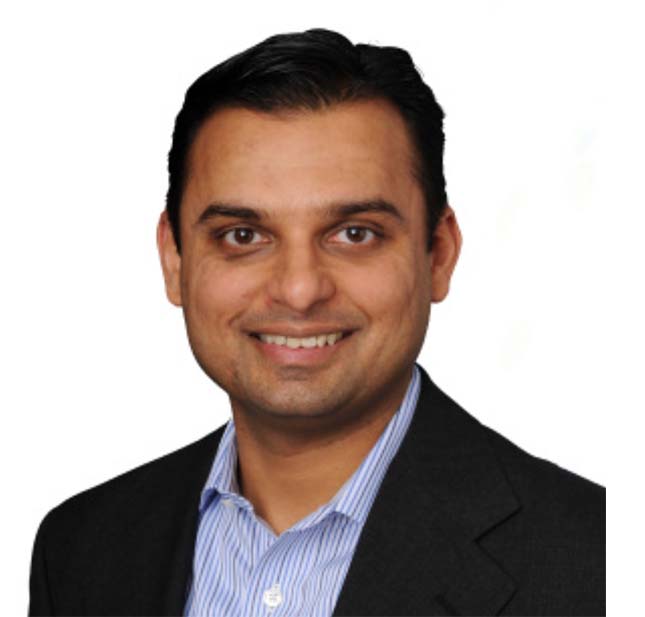 He previously served as  Chief Operations Officer at Verifone, where he oversaw global operations including supply chain, customer care, quality and program management for customers in more than 150 countries.

Before that, Shah served in numerous leadership roles at Motorola Mobility, a $10 billion mobile device company acquired by Google. Among other positions, Shah served as Chief Procurement Officer, responsible for end-to-end global supplier management including all commercial and operational aspects including supplier new technology readiness.

As he joined the company, Shah noted: “Impossible Foods created the hottest product in the hottest category of food — plant-based meat. My goal is to accelerate the company’s scaleup to meet today’s unprecedented demand and long-term growth.”

Growth has come from every sales category where Impossible Foods does business — independent restaurants, large restaurant chains such as White Castle, Qdoba and Red Robin, and non-commercial outlets such as theme parks, museums, stadiums and college campuses nationwide.