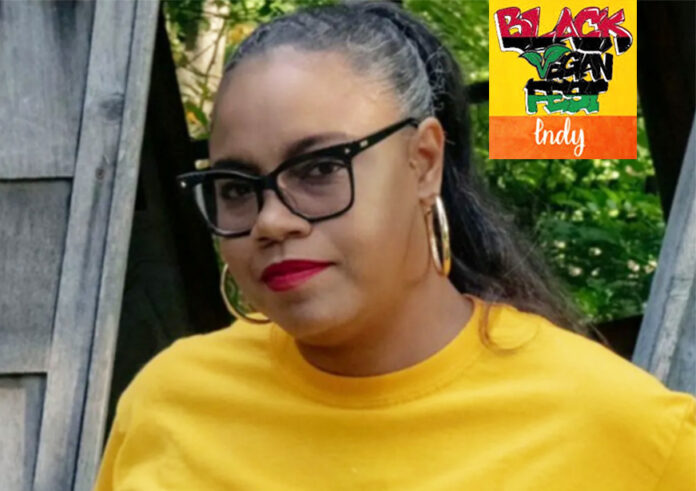 Quiana Quarles has a terrific approach to highlight Black vegan chefs and restaurants in her hometown of Indianapolis.

According to a recent story in IndyStar.com, Quarles has been planning the event since early 2020 and organizers recently postponed the in-person event until July 24, 2021.

“We wanted to see people’s reactions when they taste the food, to see them engage in person,” said social media coordinator Dinah Allen. “But this is the next best thing.”

“We have to support each other as a community,” she said. “And we can do that by being conscious about our choices in businesses we support. I want people to know that these businesses are here.”

Quarles said she saw a real need for a festival in Indianapolis because of food deserts around the city that disproportionately affect Black populations.

In fact, a recent report shows that one fifth of Indy’s population — or 208,000 residents — live in a food desert.  As Quarles explained in the IndyStar.com piece, “Our communities are filled more with fast food places than grocery stores,” she said. “And the grocery stores we do have aren’t well stocked. If you move toward the more well-to-do suburbs, the Krogers are stocked with great, fresh food.”