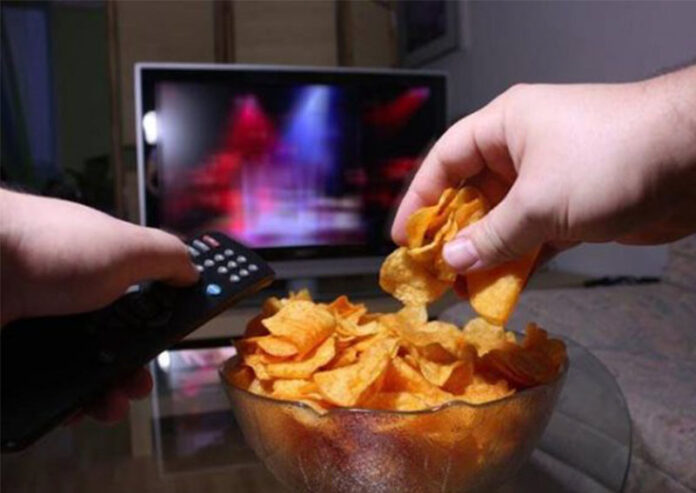 As many Americans across the country have been under shelter-in-place orders, nearly half admit they are snacking more than ever, with sweet snacks now more popular than salty, according to the results of a new survey.

The study, conducted in May in partnership with California Walnuts and Kelton Global, shows that about one in two Americans (48 percent) confess they are snacking more than before the pandemic began and two in five (40 percent) of those expect to see this behavior continue after the shelter-in-place mandates are lifted.

But snacking isn’t the only thing on the rise.

While Americans are mostly torn when it comes to the perfect flavor profile of their snacks, the preference for sweet snacks (57 percent) currently edges out salty (43 percent).

Comfort is the first priority, with 75 percent of respondents noting that they are not trying to eat healthier snacks than they normally do, and only 20 percent remarking that they wish there were more nutritious snacking options available. As a result, close to a third (31 percent) of American snackers acknowledge that their new snacking behaviors have led to weight gain during the pandemic.