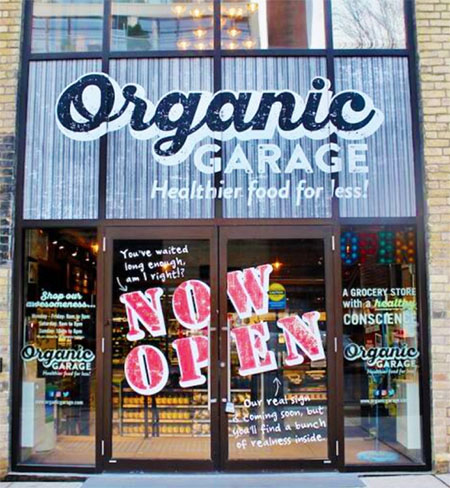 Organic Garage Ltd. (TSXV:OG) continued to grow in 2018 with the addition of a new store in Toronto’s Liberty Village neighborhood and the expansion of its private label, “Kitchen Originals.”

The Company remains focused on its goal of opening one to two new stores per year as it aims to position itself as one of Canada’s largest natural food grocers and establish the Organic Garage brand through its stated mission of making healthy food affordable and accessible.

Key milestones in 2018 included the following:

Organic Garage (TSXV: OG) is one of Canada’s leading independent organic grocers and is committed to offering its customers a wide selection of healthy and natural products at everyday affordable prices.

Beet It! Power Drink Recipe to Go Stronger with Less...