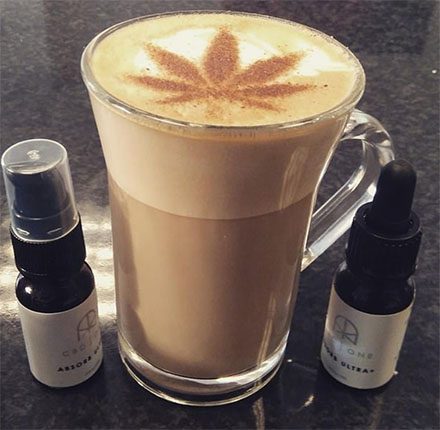 CBD (Cannabidiol) an increasingly popular natural remedy used to counteract numerous ailments, including anxiety, depression, acne and heart disease, is itself now under federal scrutiny, but for a reason you might not expect.

According to a recent Wall Street Journal article penned by Denise Roland, CBD has been used in a prescription drug, Epidiolex, to help people with epilepsy, and that potentially changes everything.

As Roland wrote: “Natural compounds are rarely used as active ingredients in prescription drugs, and when they are—such as a fish-oil derivative in the prescription heart drug Vascepa—the active ingredient was often marketed as a food well before being investigated as a drug, exempting it from the rule. By contrast, CBD’s rise occurred as Epidiolex maker GW Pharmaceuticals PLC was investigating its potential as an epilepsy treatment.”

How vigorously the law will be enforced is anyone’s guess, but already some sales of CBD-consumer products have been halted.

All that takes place as sales of CBD are soaring. Interest estimates note that domestic U.S. sales of CBD products grew threefold since 2014 and are anticipate to top $1billion fairly soon.

The Wall Street Journal piece stated: “Departing FDA Commissioner Scott Gottlieb has acknowledged that regulation needs to accommodate CBD as a food ingredient, but warns there isn’t a simple fix.

NATURELO Partners with Vitamin Angels to Support Mothers in Need

How to Help Your Dog Go Vegan