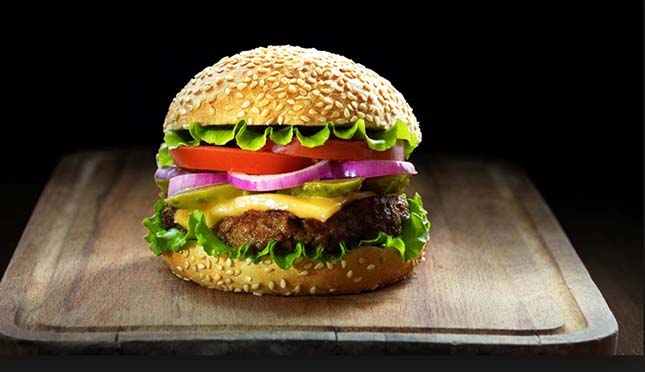 In total, the food-tech startup has raised more than $750 million.

“We have cracked the molecular code for meat and built an industry-leading intellectual property portfolio and brand,” said David Lee, Chief Financial Officer for Impossible Foods. “Our global financial partners are supporting a technology powerhouse that will transform the global food system.”

The latest funding round comes amid unprecedented demand for the company’s flagship product, the plant-based Impossible Burger, which debuted at some of America’s best restaurants in 2016.

Since January, Impossible Foods has recorded strong growth in every sales category in which it does business — independent restaurants, large restaurant chains such as White Castle and Qdoba, and non-commercial outlets such as theme parks, museums, stadiums, and college campuses. The Impossible Burger is now sold in more than 7,000 restaurants on two continents. In many restaurants, it is a top-selling item and a key driver of new foot traffic.

In addition to an increasing number of restaurants that sell the Impossible Burger, chefs are expanding the number of items made from the versatile plant-based meat, with average per-store volume increasing.

Since launching in Singapore in March 2019, sales have increased in Asia more than three-fold. Impossible is sold in a wide range of restaurants and cuisines throughout Hong Kong, Singapore, and Macau.

Designed to disrupt, built to scale

Berkeley Humane Lets You Drink Beer and Save Animals — at...