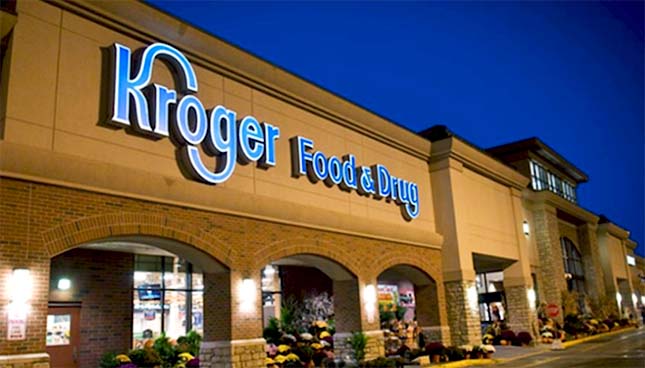 The burgers will be sold in the meat section at Kroger®, Ralphs®, Dillons®, King Soopers®, Fry’s®, QFC® and Fred Meyer®.

Donald Goodman, President, Don Lee Farms, said: “Working with Kroger® has been a priority for us in our pursuit to expand to where our customers want us to be. With the addition of Kroger®, we are bringing the fastest growing burger of its kind to nearly 2,000 locations in the United States. With both private label and branded, we are now in over 8,000 retail markets.”

The family-owned food company, named by Women’s Health® as one of the best veggie burger brands, according to nutritionists, recently announced distribution in Publix® and a global expansion into 15 countries in Europe, South America and the Caribbean.

The popular organic burgers will be available in Kroger® in May and are currently available at Costco Wholesale®, Publix®, Wegmans®, HEB®, Stater Bros®, Tops®, Stop & Shop® and markets across the United States. Contact Don Lee Farms directly for availability in your area.

The Don Lee Farms Organic Plant-Based Burger, made with a handful of organic plant-based ingredients, sizzles on the grill just like raw beef. The burger is organic, vegan, gluten-free and a top source of plant-based protein.