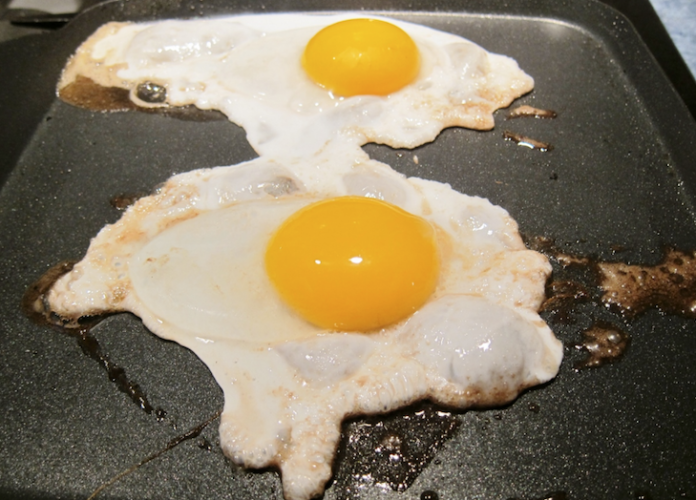 Headline news that captured a lot of attention recently boiled down to this: Eggs are not very good for your health.

While it’s not particularly surprising to most vegans or cardiovascular surgeons, it’s still ranked as a real jaw-draper when a new study recently published linked higher consumption of dietary cholesterol with heart disease and death.

Let’s go to the facts. Meet Northwestern scientist Norrina Allen, associate professor of preventive medicine at Northwestern University Feinberg School of Medicine, and one of the authors of a just-released study.

It analyzed data on approximately 30,000 subjects, following some for as long as 31 years, to measure the impact that cholesterol consumption has on heart disease and other causes of death.

He noted: “We examined the relationship between consumption of eggs and heart disease,” she says, “and found that increased egg consumption is directly related to heart disease and mortality.”

Even more shocking, eating just three or four eggs a week was linked with a 6% higher risk of developing cardiovascular disease and an 8% higher risk of dying from any cause, according to the study, which was published in the Journal of the American Medical Association.

Dietary cholesterol was the key factor behind the increased risk, rather than saturated fat or other ingredients, the researchers determine. One large egg has 186 mg of dietary cholesterol in the yolk. Other sources are red meat and processed meat, including bacon.

And here’s where it gets even more interesting: The findings, the authors note, suggest that current U.S. dietary guidelines may need to be revisited.  The most recent guidelines dropped a limit on dietary cholesterol but said people should keep consumption low.