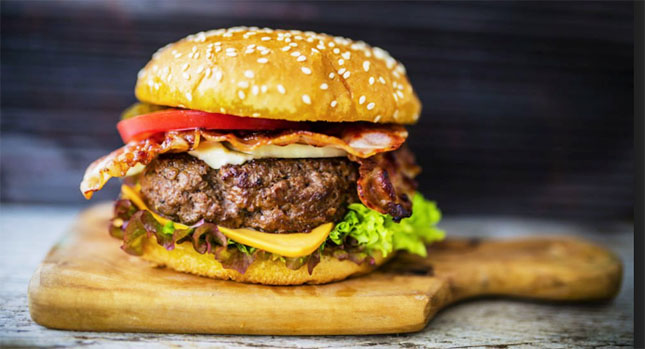 Poor diets are killing more people than smoking, an extensive new study suggests. What’s more, the impact of diet was seen not only in death rates, but in quality of life

The data shows that diets that are high in sodium but low in whole grains, fruits and vegetables, and nuts and seeds, are strongly linked to higher death rates.

And get this, poor diets have been linked to nearly 11 million deaths globally each year– more than deaths linked to tobacco.

The study looked at data from nearly 200 countries and links infers that more than one in five adult deaths, 22%, is associated with bad eating habits.

But, it’s not just junk food that’s at fault.

And it’s not just a matter of people eating too much junk food, which is common in wealthy nations like the United States.

According to lead researcher Dr. Ashkan Afshin, of the University of Washington in Seattle.”We often talk about the foods that are ‘bad,’ and what you shouldn’t eat. But this is also about what you should eat.”

Diets high in sodium, and those low in whole grains, fruits and vegetables, and nuts and seeds, are key culprits.

What’s more, there are marked differences in the typical diet across world regions: People in the U.S. and Canada tend to eat the most processed meats and trans fats from packaged foods.

But consumption of sugary drinks and sodium was too high in nearly all world regions, the researchers observed.

Meanwhile, healthy foods were consumed less almost universally, with a few exceptions: People in Central Asia tended to eat enough vegetables, while those in parts of Latin America, Africa and South Asia typically got plenty of legumes.

Oceania and East Asia had the highest proportion of “diet-related” deaths from heart disease, for example. Diet-related deaths from type 2 diabetes complications were highest in the United States and Canada.

Afshin added that what is key is to eat fewer processed foods and more “whole” plant-based foods.

So what to do?  No miracle drugs or fancy food required. Construct a diet that is high in fruits and vegetables, legumes and nuts, and fibre-rich whole grains.

No Evil Foods Widens Availability of its Plant-Based Holiday Roast