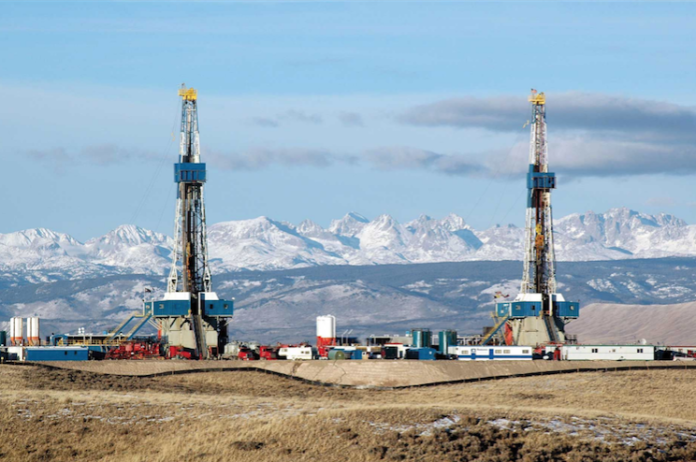 A federal judge has determine that the Interior Department did not consider the environmental impact of oil and gas leasing in the Western U.S. states in violation of U.S. law.

Here’s what happened: On Tuesday, March 20th, Judge Rudolph Contreras for the U.S. District Court for the District of Columbia presented what is the first to challenge to the Trump administration’s plans to increase fossil fuel production.

Contreras wrote that the Interior Department’s Bureau of Land Management “did not sufficiently consider climate change” when it decided to auction off federal land in Wyoming that would be used for gas and oil drilling.

The ruling will temporarily protect 300,000 acres of Wyoming land from drilling.

Hot Sauces from Clark + Hopkins Spice Up Life at Holiday...