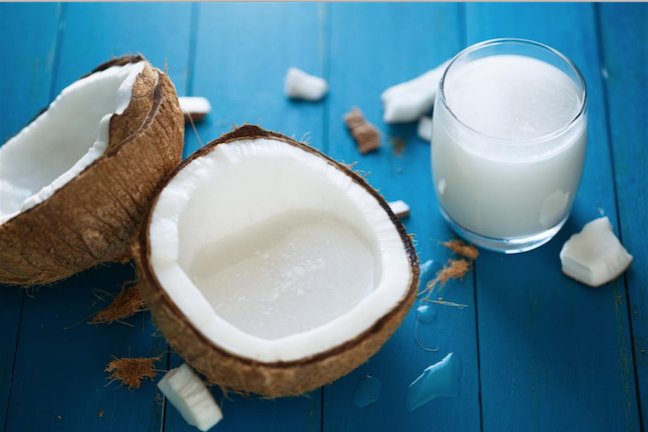 As consumers increasingly embrace delicious and nutritious alternatives to cow’s milk, the coconut milk market has emerged as one of the direct beneficiaries.

Take a look at the numbers.

According to the latest research, the coconut milk market is projected to grow at a compound annual growth rate (CAGR ) of 10.31% to reach US$837 million by 2024, from US$464 million last year.

Advancing the trend has been the growing vegan population, a focus on more environmentally friendly, ethically sourced food options and widespread health concerns about “conventional” milk.

Topping the market demand is North America, with an increasing population that suffers from obesity and lactose intolerance while Asia Pacific region is expected to be one of the fastest growing regions owing to increasing consumer preference towards a vegan diet.

However, limited availability of tender coconut for the preparation of the product may hinder the growth of the market in the coming years.

Premium Coconut Water Debuts with Mission to ‘Give Back’

The Top 7 Ways to Sustain a Vegan Lifestyle Long-Term