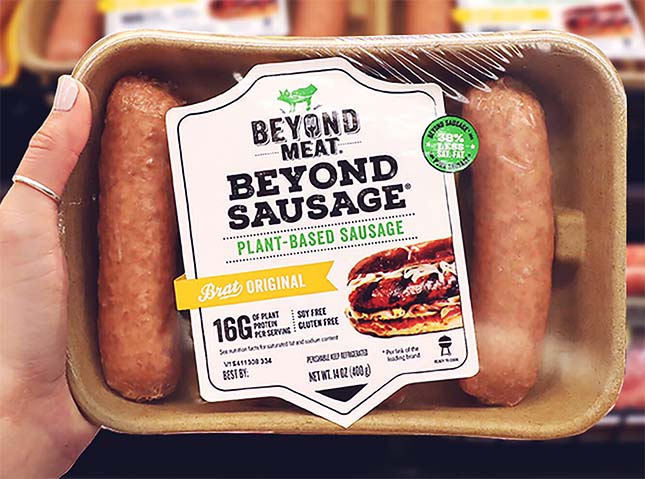 News reports indicate that Beyond Meat will be going public to raise $183.8 million, with an initial public offering (IPO) priced between $19 and $21 per share.

That would give the company a market value of approximately $1.2 billion.

Beyond Meat’s products are appealing at multiple national restaurant chains including T.G.I. Friday’s. They are also available at Whole Foods, Kroger and Target.

According to a news report on CNBC, “high-profile investors include Bill Gates, Leonardo DiCaprio and Tyson Foods.”

What’s particularly attractive from a business model standpoint, according to some industry pundits, is that nearly 40 percent of Americans are trying to eat more plant-based foods, according — this according to a Nielsen Homescan survey.

#1 Tip to Get Your Glow Back