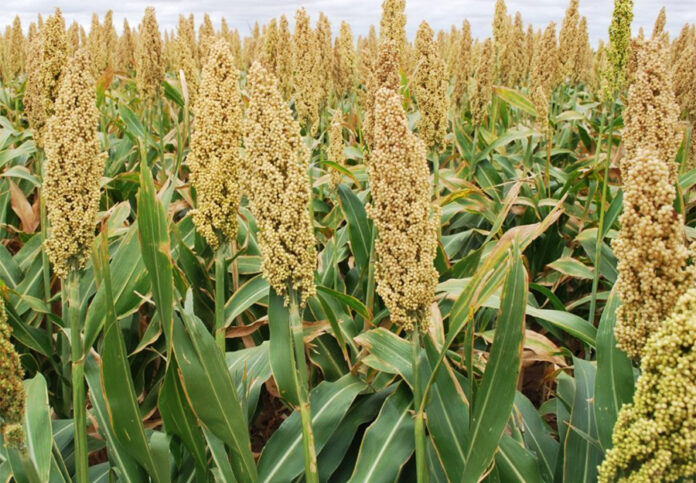 While Quinoa (pronounced KEEN-WAH) has become quite the popular health food in the over the past decade, the questions remain: Is quinoa actually good for us and where does it come from?

Quinoa is an Andean plant which originated in the area near Lake Titicaca in Peru and Bolivia. It was cultivated and used by pre-Columbian civilizations.

Although many people think that quinoa is a grain, it is actually a seed that served as a staple food in the Incan diet. The Incas even called the seed “chisaya mama” which means mother grain. To show their reverence to the seed, the Incan emperor would break ground with a golden implement at the first planting of the season.

Quinoa is what’s called a complete protein, meaning it contains all nine of the essential amino acids, which cannot be made by the body and therefore must come from food. The United Nations has even declared this seed to be a “superfood.”

To eat quinoa, we recommend soaking the seeds for 2 hours or overnight. Then drain it through a fine-mesh sieve and rinse thoroughly for 30-60 seconds. Finally, you will be ready to cook the quinoa.

Why is soaking and rising the quinoa important? It helps to remove quinoa’s natural coating, called saponin, which can make it taste bitter. You can also sprout quinoa. For more information on sprouting, watch our How to Sprout At Home Without Soil video on our Vegan News Daily YouTube Channel and check out this article with our sprouting instructions.

There are roughly 120 known varieties of quinoa, according to the Whole Grains Council and most types of quinoa are white, red and black. Unfortunately, during the European conquest of South America, the Spanish Colonists forbade the cultivation of quinoa. Thankfully, quinoa is flourishing once again, finding its way here to the United States and all around the world.