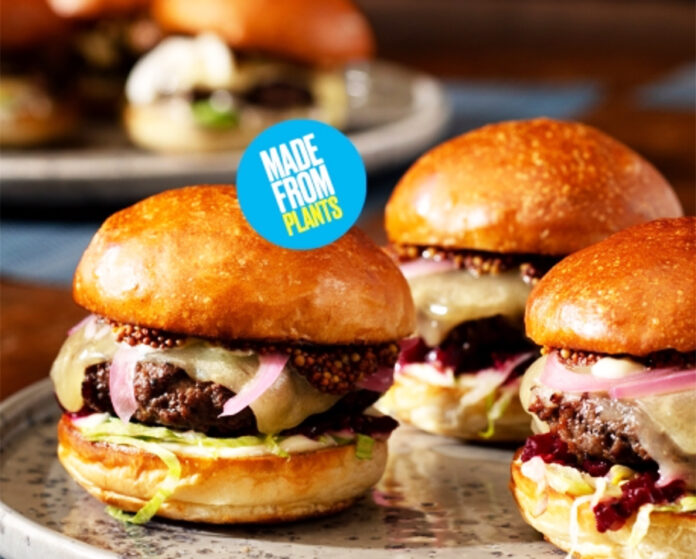 Beginning on September 8, top Canadian chefs are launching Impossible Foods’ flagship product at their restaurants across the country.

In response to what the company calls “overwhelming demand,” the Impossible Burger will become available later this year in a wide variety of additional restaurants and grocery stores in Canada – with patrons of the country’s top restaurants getting an exclusive sneak peek a few weeks early.

Many of the foodie biggies in Canada are getting into the act.

Canada is Impossible Foods’ first international market outside of Asia and will soon become the company’s largest market outside of the United States. Impossible Burger will debut in more locations throughout Canada in the upcoming weeks, and it will be sold in grocery stores starting later this year.

Do You Know Who’s Vegan?