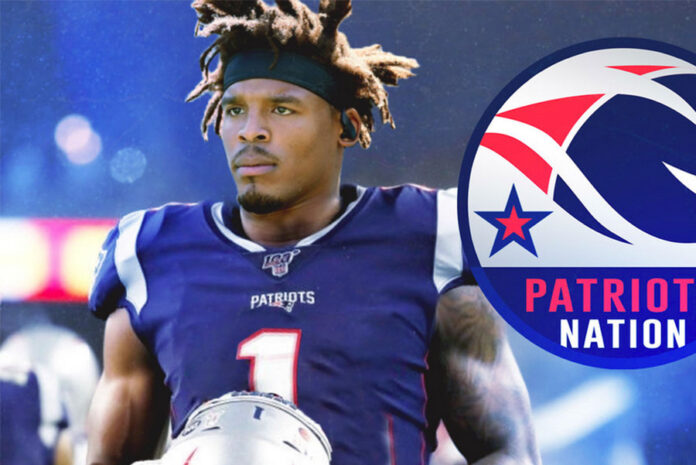 The video was part of a campaign by PETA (People for the Ethical Treatment of Animals) and promotes a whole-food, plant-based diet – free of meat, poultry, fish, dairy and all other animal products.

Newton was quoted as saying: “I’ve seen such a remarkable change in the way my body responds to the way that I eat. I don’t want people to think you can’t love food being vegan, or that there’s not good tasting food that’s vegan. That’s completely false.”

The star’s record-setting performances do a lot of talking for this big-time player.

In his rookie year, Newton broke the all-time NFL rookie records for passing and rushing yards by a quarterback. He became the first NFL quarterback to throw for 400 yards in his first game, shattering Peyton Manning’s record by 120 yards.

Newton went on to become the first rookie quarterback to throw for 4,000 yards in a season.  He also ran for 14 touchdowns, more in a single season than any other quarterback in NFL history, breaking Steve Grogan’s 35-year-old record.

Newton capped off the 2015 season by capturing MVP honors and leading the Panthers to a 15–1 record and a trip to Super Bowl 50.

Move Aside Eggs! Tofu Scramble is Delicious and Cruelty-Free!