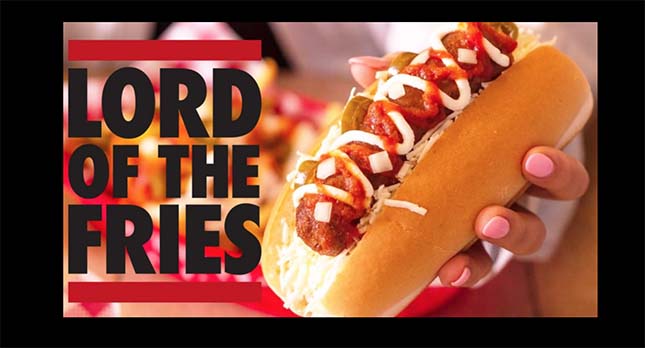 A vegan fast-food chain based in Australia, Lord of the Fries (LOTF), has partnered with plant-based protein leader Beyond Meat to launch its Beyond Sausage in Australia.

According to Beyond Meat, the vegan sausage not only looks and cooks like a pork product it sizzles too.

Noted Mark Koronczyk, LOTF’s co-founder: “As the largest 100% vegan fast food joint in the Southern Hemisphere, we’re thrilled to be offering our customers the first bite of another great plant-based innovation. We’re proud to be continuing a great partnership with a like-minded pioneer in the ethical food industry.”

So what’s in the the vegan sausage?  It’s made with pea, fava bean, and rice proteins.

What’s more, it is soy-free, GMO-free and cooking up sales state-side at such establishments as Veggie Grill and Whole Foods.

Vegan Bakery Rises to the Occasion to Donate 20,000 Loaves of...

Food with CBD Under Fed Scrutiny, But Not Why You Think

How 9 Simple Vegan Snacks Can Keep You on Track