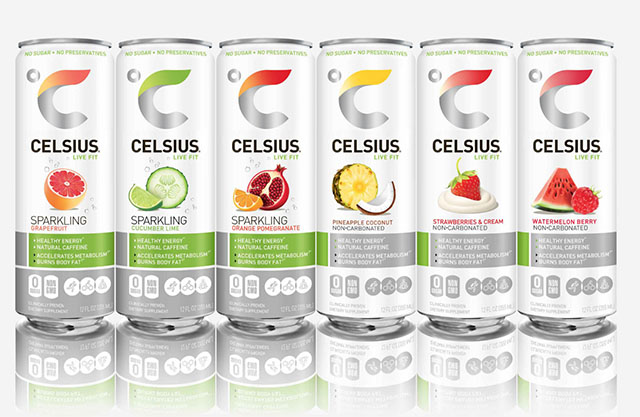 In addition, Celsius will be launching into approximately 3,000 new store locations with a separate national drug store chain.

“The drug store channel is rapidly becoming a significant growth driver for Celsius after our initial roll out last year in 500 select locations.  With today’s announcement, Celsius has expanded to approximately 10,000 stores in the drug store channel which will now carry our award-winning, healthy beverages, capitalizing on growing consumer demand for products that support a healthier, more active lifestyle.

“This expansion leverages the increased focus the drug store channel has placed on offering products for the health-conscious consumer,” commented John Fieldly, President and Chief Executive Officer of Celsius Holdings, Inc. “Celsius aligns perfectly with our drug channel partners’ commitment to the health and wellness of their customers, and we are eager to further expand our brand in this market.”

Celsius will provide a variety of flavors to their stores, including its Sparkling Orange, Sparkling Watermelon, and Sparkling Kiwi Guava, as well as its CELSIUS HEAT™ Blueberry Pomegranate and Strawberry Dragonfruit which will be placed within in-store coolers.