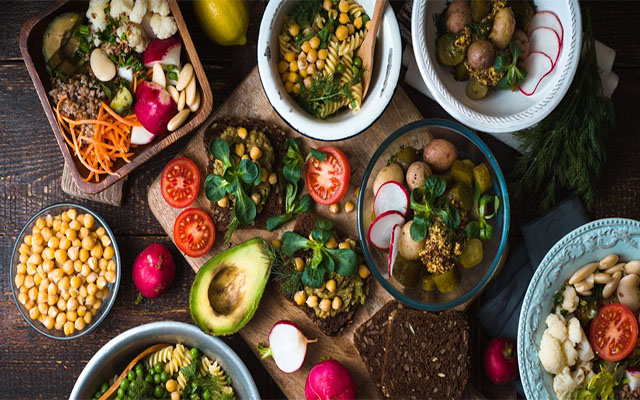 Vegans are getting plenty of props from heavyweight news outlets recently — and new offerings are turning heads, converting palates and changing eating patterns.

Consider this: The Economist in its “The World in 2019” predicts that veganism will be the most popular topic of the new year and declared 2019 “the year veganism goes mainstream.”

And then there is the ultimate “capitalist tool” —Forbes — which featured a piece predicting that 2019 will be the year consumers and industry “embrace a plant-based lifestyle.”

So, let’s take a look at the numbers — always important to pubs like The Economist, which noted that an astounding 25% of Americans 25 to 34 years old identify as vegan or vegetarian.

And, in terms of top line and bottom line results,  U.S. sales of vegan foods rose 10 times faster from January to June 2018 than food sales as a whole.  Thank you Millennials and Gen Z’ers.

So, it’s only logical that “Big Meat” is working on going meatless. Tyson, America’s largest meat producer, has a financial stake in vegan company Beyond Meat; a major Canadian meat company, Maple Leaf Foods, has launched an independent subsidiary called Greenleaf Foods that is 100% plant-based; and Applegate Farms, a sub of meat giant Hormel Foods, plans to invest in the rapidly growing plant-based market.

What’s more, a study commissioned by the Plant Based Foods Association revealed that sales of plant-based meat in the U.S. grew by an 24% over the prior year.

Mallika Sherawat Billboards: ‘Go Vegan for Someone You Love’